We all have something: a person place or thing that lies just out of our reach. So close that you can touch it with your fingertips and yet it’s so far away. And it not that you couldn’t have it- but just that you can’t. You can’t because after all the wishing, work and desire- it is just not meant to be yours. You relish in your mind, the moment that you have it. Even for a little while. You relish the way it makes you feel. The way you imagine yourself in that place where you always wanted to go. Mending a relationship that was shattered. Holding something/someone in your arms that you can almost feel and smell. Hearing words you wanted to hear. All the magic in the world couldn’t change the fact that what you want you may never get. The proverbial “follow your dreams,” just doesn’t happen. It may to some, but not everyone. We all have an unattainable. And there needs to a moment where you take a breath and accept that the journey has gone as far as it can, and its time to let go. 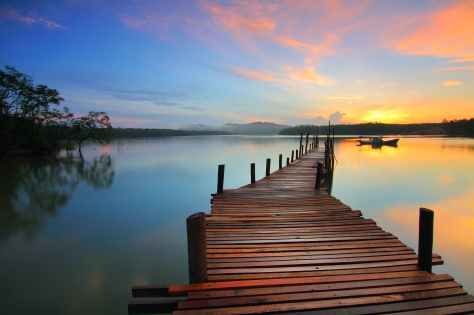 Photo by Pok Rie on Pexels.com

It is small. It took me over a year. But it is done!

Grave Spirits contains a collection of my writing (some published some not) pertaining to death, ancestors, death rites, voodoo and more!

It also contains a bunch of my photography of various cemeteries that I have visited over the years.

If anything! I hope this book makes you a death positive person!

You can purchase it here! 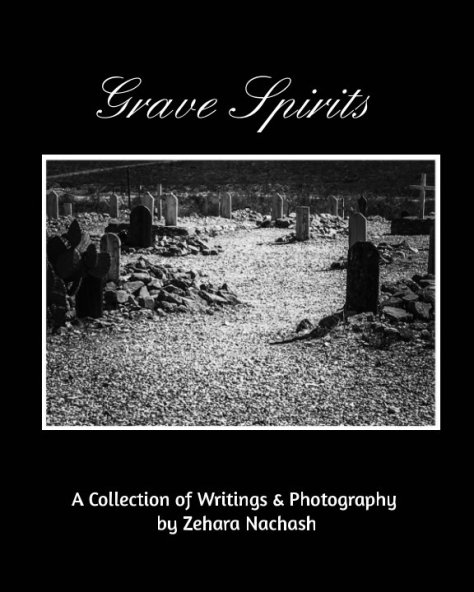 Back in September, I lost a very close friend, teacher, and mentor. I had known him for over 17 years. It was a hard loss. I allowed myself time to grieve. I was able to obtain copies of his writings in hopes to s 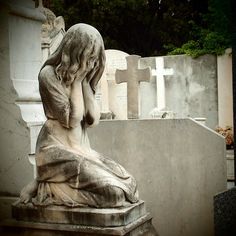 omeday carry on his memory and teachings. And thankfully, I was fortunate enough to let him know how important he was to me before he passed away.

It was not easy for me to lose someone so close to me, and I understood the importance of grief. Making sure that not only I honored his memory, but also making sure I was taking care of myself.

The other night I attended a Witches Ball which held an ancestor ceremony to honor those who have passed. As a death positive advocate, anything that honors and recognizes not only death but the death of those closest to us. This was my first ancestor ritual since the passing of my friend. I was fine up until the point where I had to light a candle on the altar. Then it was like the wound opened up wide.

My tears would not stop flowing. In our circle, we yelled the names of our loved ones. I never thought that it would be my friend’s name coming out of my mouth. Especially since in 2005, when I lost a dear friend to domestic violence, he did a special ritual just for her. He knew how much pain I was in and gathered everyone together to hold a ceremony for a person he didn’t even know. And there I was, lighting a candle and shouting his name.

It broke the flood gates for me. It all came rushing it. Grief is weird like that. Even for someone who acknowledges and appreciates death in all aspects. I understand the nature of grief. It ebbs and flows– but never makes it easier.

I recently had a patient whose grandmother passed away. She was in the office inconsolable. I hugged her and said how sorry I was, but I also told her how important it was that she grieves. A week later she showed up looking cheerful and happy. I asked her how she was feeling. She said that she was doing great. She had taken a second job the day after her grandmother died and had been to busy to grieve. She hadn’t allowed herself to feel the pain of loss. She covered it up by intentionally making herself busy. I reminded her that she needed to take the time to remember and honor her grandmother. That it is unhealthy not grieve.

Why are we so afraid to allow ourselves to feel the pain of loss? The death of one we love is a pain that will never go away. And that pain creeps up out of nowhere. And it sucks. But its what we need to do to honor our loved ones and turn our pain into something so much more.